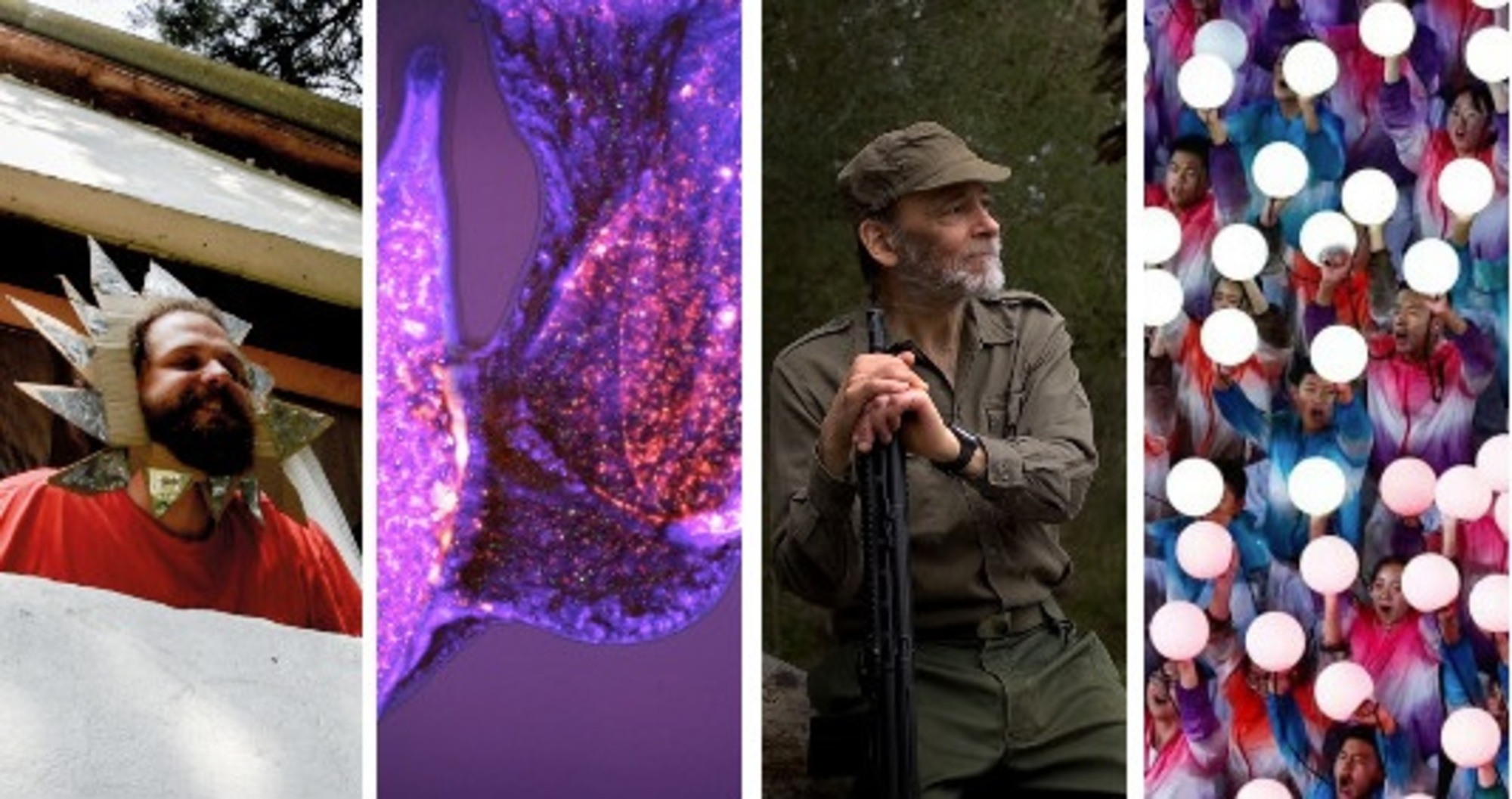 According to the rules of the Eastern Orthodox Church, to become a priest, first you need to find a wife Vitali has always wanted to be a priest. There is only one thing left to do – according to the rules of the Eastern Orthodox Church, he needs to find a wife. Waiting for the change to come, he rents a flat with a friend from the seminary. They turn the two tiny rooms filled with books and icons into their own world, living beyond time and mundane rules. Years go by and Vitali’s family is still waiting for the arrival of the priest among its members.

The wartime stories hide both a longing for youth and a sense of belonging as well as traumatic experiences
A group of veterans of the Portuguese colonial war, which lasted from the early 60s to the mid 70s, gets together during present times. Between songs and remembrances, the past starts taking over.

Warning! The following film contains flashing lights and may cause seizures

“Abyss” is a chain of 10,000 images found through Google’s reverse image search.

The visual development is based on the misunderstandings that happen in the AI’s reading of the image material. The AI doesn’t care about scale, emotions or context but is only interested in patterns, colours and correlations. We are watching a primal chaos before the creation of an artificial consciousness. And the awakening consciousness is looking back at us – as a genuine species of its own.

Other films from this section Short films – TikTok recommends

Other movies with this tag seniors

You can watch this movie as part of the e-pass. Films left:

Purchase e-ticket to watch this film

To optimize the content available on our website and to adjust it to your unique needs, we use the information stored in cookie files on the users devices. The user can control cookie files with the settings of his or her internet browser. Further use of our website without changing browser settings means that the user accepts the use of cookie files. Read more in: Privacy Policy