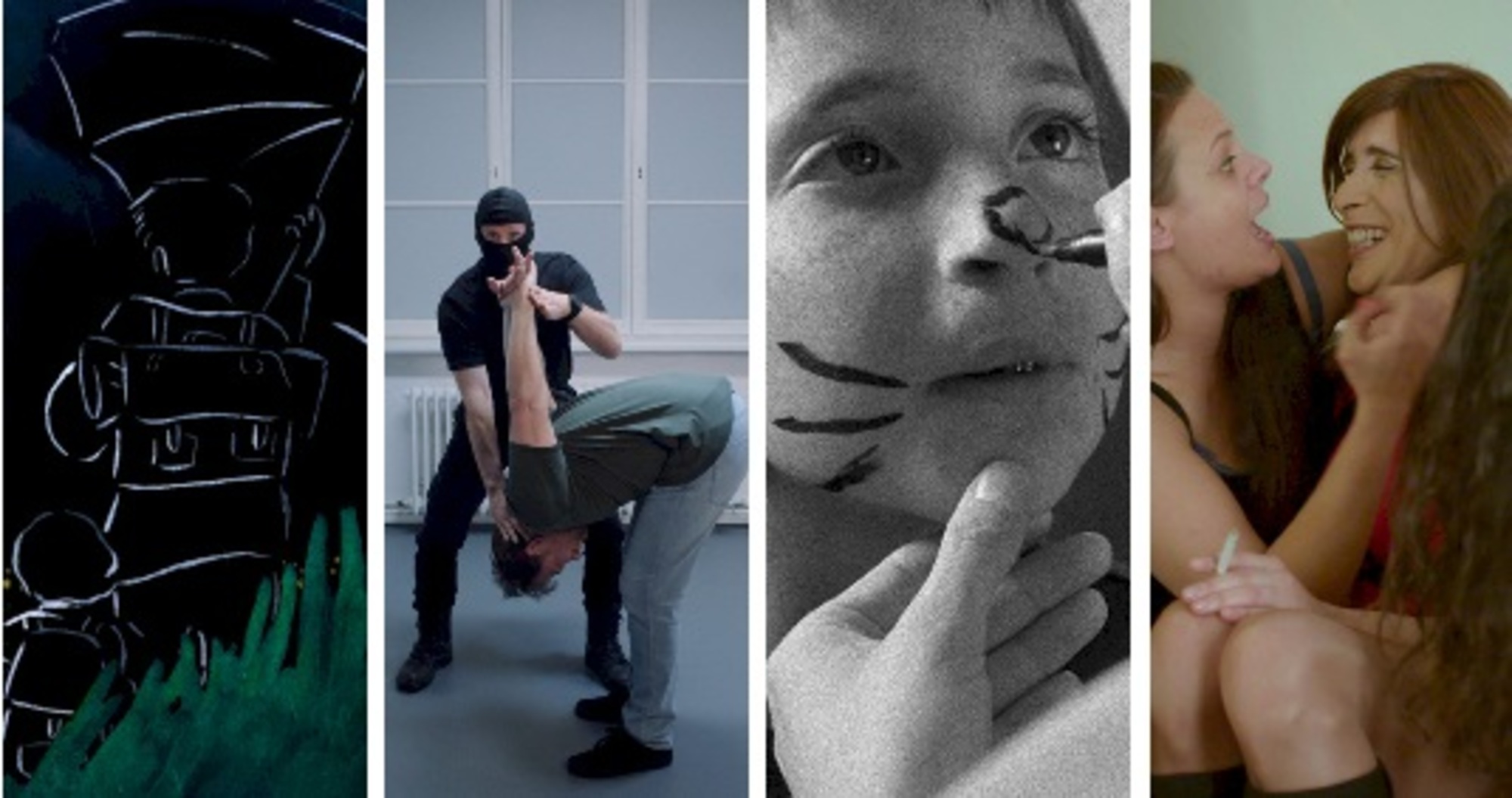 For the first time at the festival we present the Shorts Competition - a selection of documentaries from all around the worls, each matter, they constitute an ideal starting point from which to explore the issues addressed in the feature-length films presented on the festival.

“Freedom Swimmer” documents a mass migration story from the 20th century, which is relatively untold in the Western world – and offers context for a city in turmoil today. A granddaughter asks her grandfather to recount his journey from China, swimming to Hong Kong in the 1970’s.

From the 1950’s to 1980’s Hong Kong was a symbol of freedom to many Chinese, glimpsed across the water. Two million mainland residents tried to swim across the Southern sea border. Many died trying or were captured and sent to labour camps. He was one of the lucky ones. This animated film explores the effect of past cultural trauma, allowing the audience to find a new perspective on the current situation. It reflects the depth of a symbol that is ‘freedom’ – that Hong Kong both represents and holds onto so tightly.

After the presidential election in Belarus in August 2020, numerous protests erupt throughout the country. Special police forces take brutal action against demonstrators. Nearly 7000 people are arrested. Hundreds of victims recount their experiences in interviews, revealing a system of repression, which is reconstructed in the director’s room in Berlin.

A child reveals a secret to their mother: "I'm not a girl." In this breathtakingly honest portrait of growing up gender expansive, filmmaker Aurora Brachman beautifully captures the hesitancy, fear and relief at revealing one's innermost thoughts, as well as the unconditional love of a mother.

Aneta left for France with her partner and two kids when she was still a young girl, in search for a better life. After years of struggles and fighting obstacles, Aneta, now a mature woman, gets an opportunity to take over an unusual business which can change her life completely.

Will she take this chance, find a true love and secure a stable future for her children?

Other films from this section Short films – TikTok recommends

Other movies with this tag feminism

Be My Voice
94 min
Luchadoras
92 min
Short films: Block VI. Give Us Our Voice Back
104 min

Other films in the competition Best Short Film Award

You can watch this movie as part of the e-pass. Films left:

Purchase e-ticket to watch this film

To optimize the content available on our website and to adjust it to your unique needs, we use the information stored in cookie files on the users devices. The user can control cookie files with the settings of his or her internet browser. Further use of our website without changing browser settings means that the user accepts the use of cookie files. Read more in: Privacy Policy